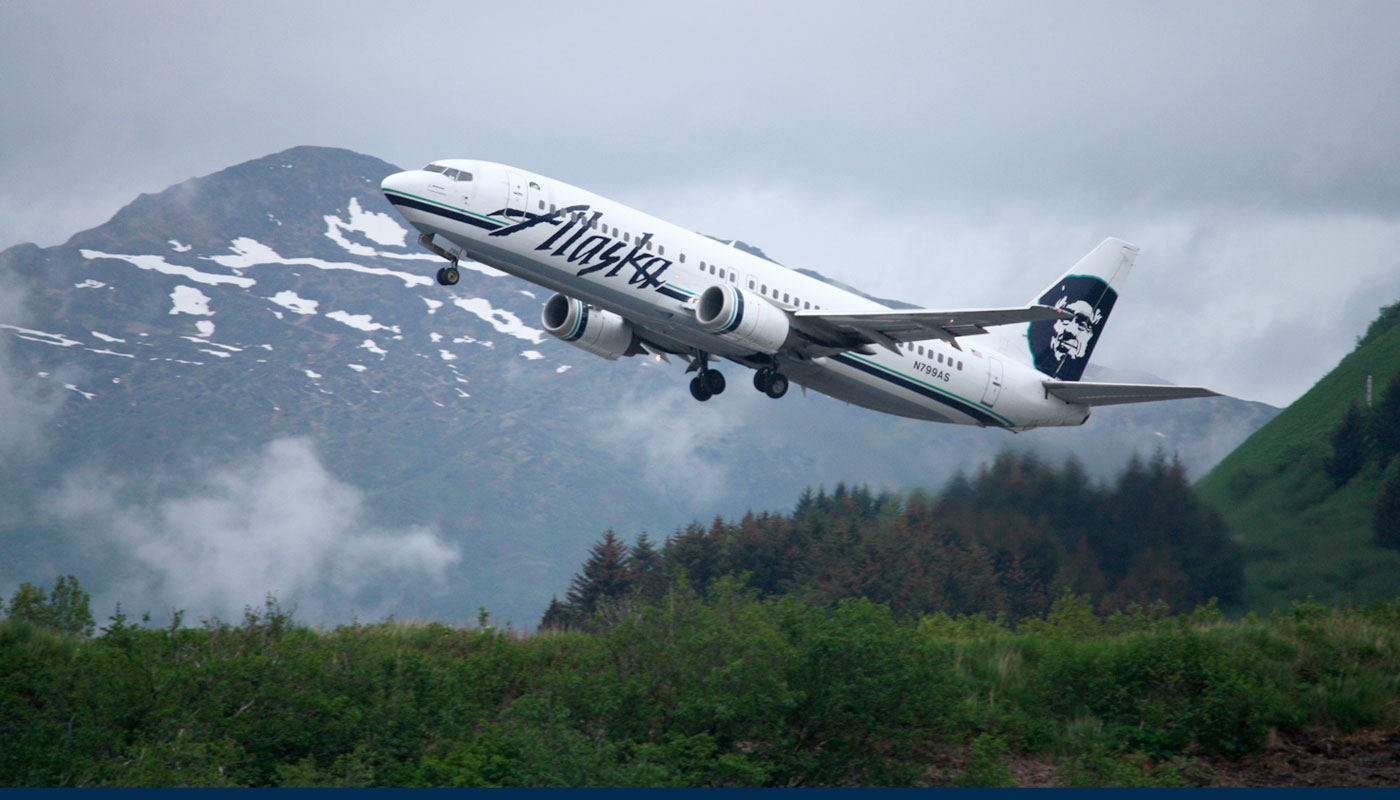 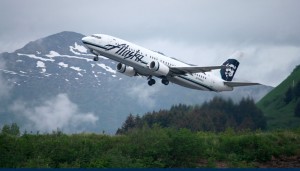 Tap water contains a lot of harmful substances, such as rust, excessive chlorine, and germs. So the function of the kitchen kettle is obvious. Whirlpool water filter kitchen kettle is divided into many kinds. The filter materials and structure of the water bottle are different, and the water purifying effect is different. water filter 3 Multistage filterwater purifier. The water purifier has two levels of coarse filtration and a group of fine filtration, and the hollow fiber filter core is used for fine filtration, and the filtered water can be directly consumed.

FAA Drug Alcohol Testing: A former Alaska Airlines captain has been charged with piloting a commercial plane while under the influence of alcohol.

David Hans Arnston was arrested Wednesday in connection with two flights he piloted in June 2014, both of which had passengers on board, according to the U.S. Attorney’s Office. After the flights, Arnston was randomly selected for a drug and alcohol test which he failed. He was then immediately removed from duty, the airliner said in a statement Friday.

Arnston is the third pilot to fail an Alaska Airlines drug or alcohol screening in the past 10 years, the company said. Regulations surrounding these screenings are overseen by the Federal Aviation Administration, but it’s up to the airlines themselves to conduct the tests.

PenAir says it randomly tests about 40 percent of its ‘safety sensitive’ employees each year. Safety sensitive is a term defined by the federal government to include anyone with a hand in flight safety, including pilots, flight attendants, mechanics and operations agents.

While the FAA oversees the enforcement of the regulations, it was not able to provide Channel 2 with an answer regarding the amount of drug and alcohol screenings an airliner is required to conduct.

Alaska Airlines says each year it randomly selects about 35 percent of its safety sensitive employees for drug/alcohol screenings. Ravn Alaska says it selects about 25 percent.