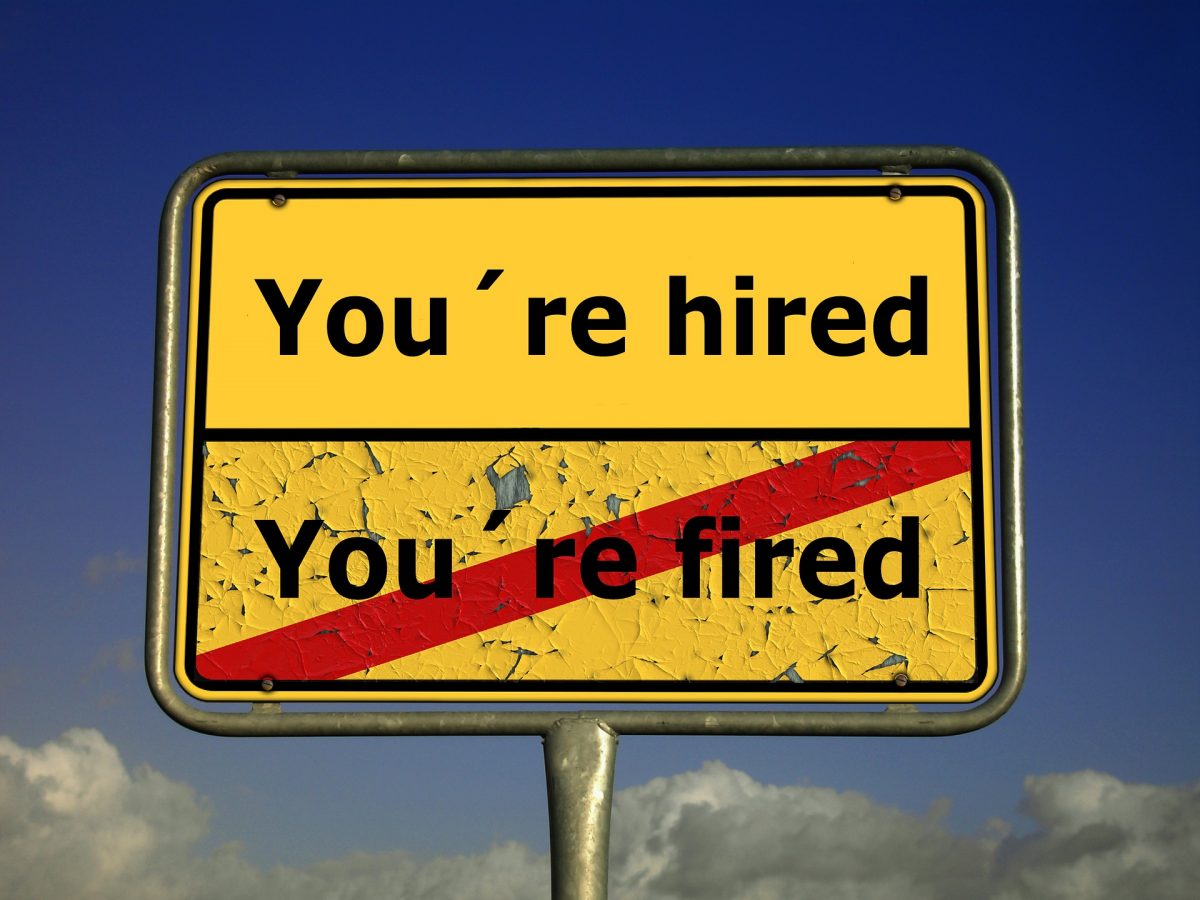 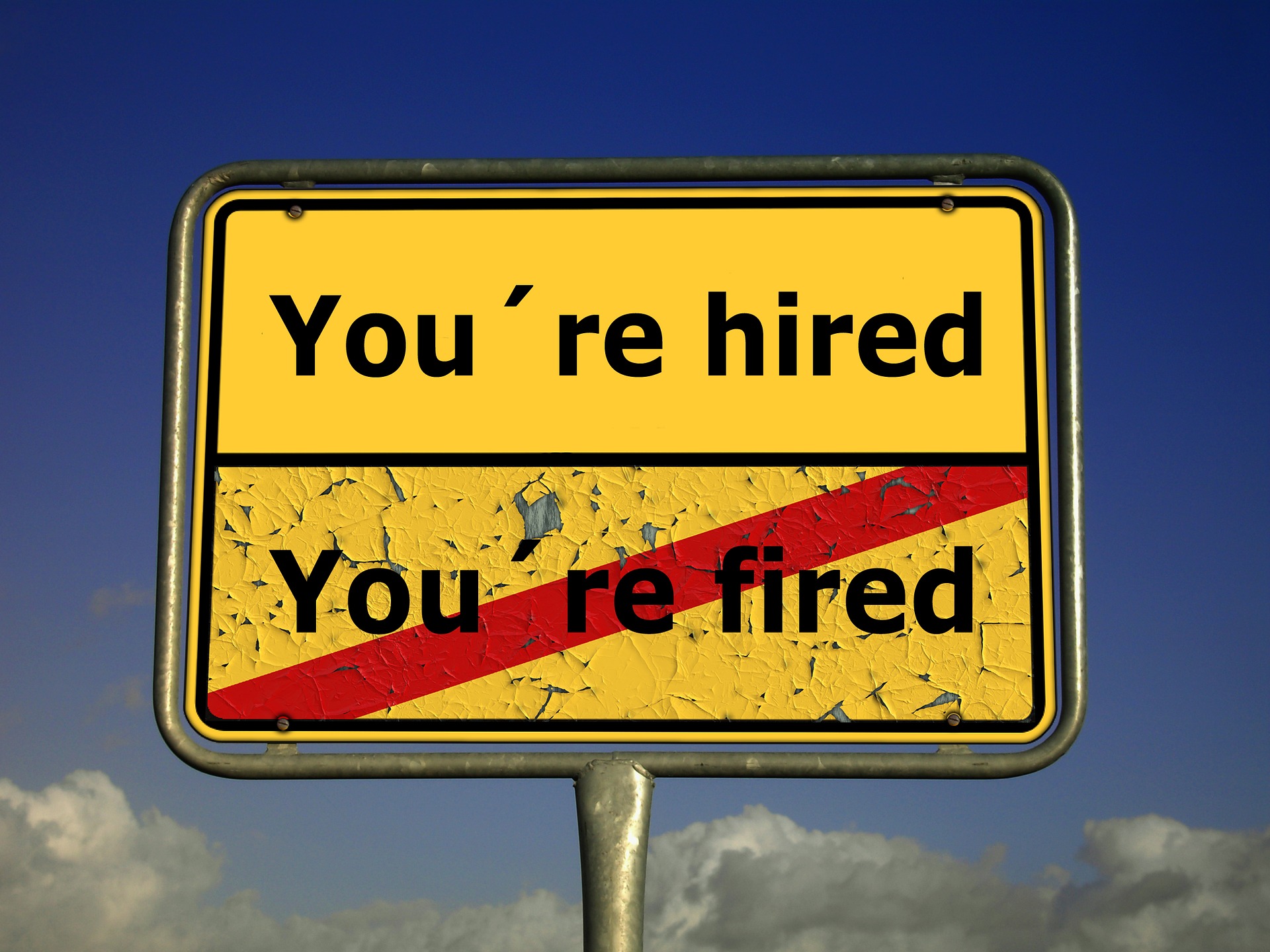 Colorado’s Lowest Unemployment In History, Is Legal Marijuana the Cause?

In a Press Release t is past week, Colorado announced its unemployment rate at the lowest in the nation, and the state’s history at 2.3% and most people are wondering; is legalized marijuana use the cause?

What the experts say…

Ricardo Blanca, the first editor for Marijuana coverage for the Denver Post, would often have to counsel new employee prospects on how to pass the newspaper’s drug test. This was often an awkward situation for him and now the employer has removed Marijuana from some of its’ pre employment drug testing completely.

“We’re finding that for employers, it’s such a tight labor market, that they can’t always afford to have a zero-tolerance approach to somebody’s off-duty marijuana use,” says Curtis Graves, information resource manager for the Mountain States Employers Council.

“If you disqualified every person because of the use of marijuana, we would end up not having very many candidates to choose from,” J Bretz, who runs Excel Roofing, says, adding that positive tests for drugs like cocaine and heroin are still an automatic disqualification.

What the law says..

Unfortunately for Bretz, under Federal Law Marijuana is still not legalized for medical or recreational use. And if he has any employees that need to be regulated under the Department of Transportation, he could face some serious fines and consequences for not being compliant under federal law.

In a standard 5 panel drug test, Marijuana is tested for across the board. If an employer wishes to remove it from their drug test, they can replace it with another substance they would like to test for and the lab will often have the results back to them within a week. Many employers are choosing to have 5 Panel with Expanded Opiates be their test of choice with the rise of the opioid epidemic across the nation.

Also with a very low unemployment rate, it makes it hard for new businesses to open and find help or even current businesses to expand and create more jobs. What do you think about the record low unemployment? Could it have something to do with legalized marijuana or is it simply a coincidence?