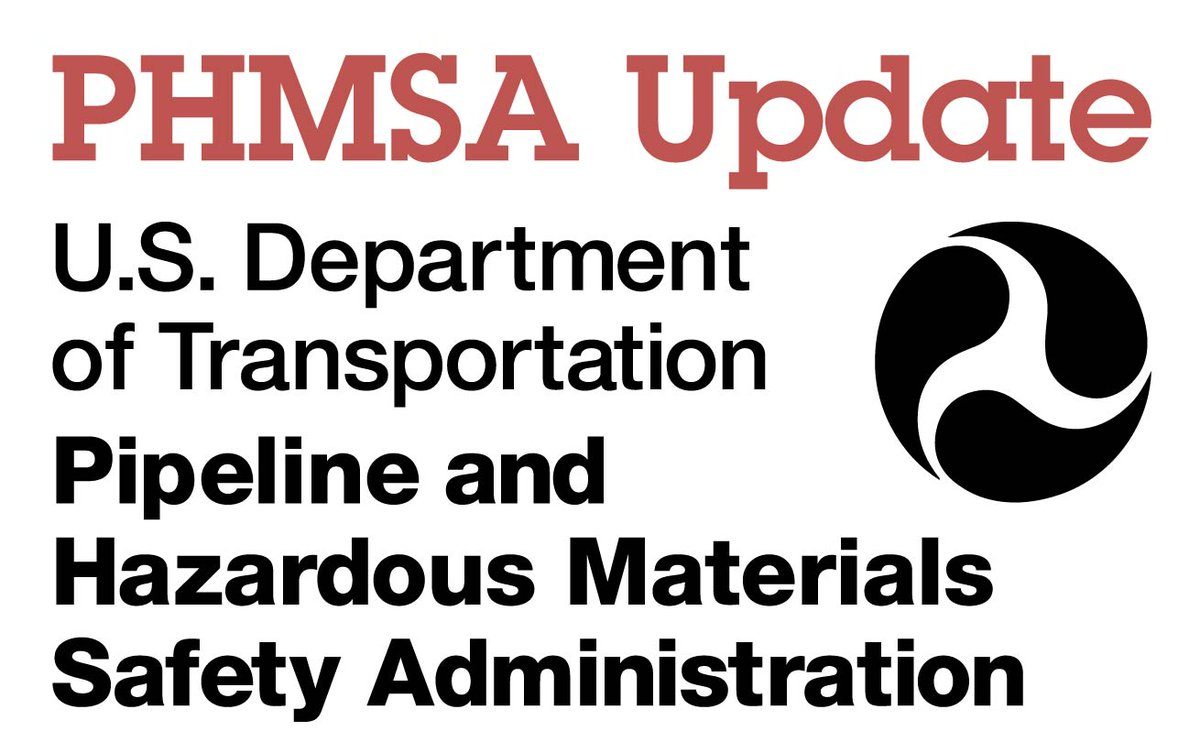 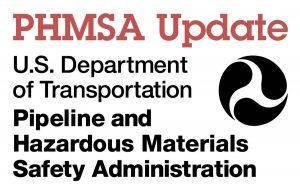 On December 8th, 2017, the Pipeline and Hazardous Materials Safety Administration (PHMSA) announced they would be increasing their random testing (consortium) rates to 50%.

Currently, the PHSMA random testing rates are at the standard 10% pull for DOT Alcohol Testing, and 25% for DOT Drug Testing.  Effective January 1st, 2018, the increased random testing rate will increase to 50%. Operators of gas, hazardous liquid, and carbon dioxide pipelines and operators of liquefied natural gas facilities must randomly select and test this percentage of all covered employees for prohibited drug use.

Many policymakers have taken notice of President Donald Trump’s declaration of the Opioid Crisis and made haste when it came to ammending their policies. Illicit drug use in the United States has been increasing. In 2016, 28.6 million people aged 12 or older used an illicit drug in the past 30 days, which corresponds to about 1 in 10 Americans overall.

In positions known as “Safety Sensitive”  any drug use, including Medical Marijuana, is against regulations. This is where Federal and State laws start to clash. However, any employee working under The United States Department of Transportation (DOT) is regulated under federal law.

A position is considered “Safety Sensitive”  when the employee holding this position has the responsibility for his/her own safety or other people’s safety. It would be particularly dangerous if such an employee is using drugs or alcohol while on the job.

In accordance with the PHMSA random testing consortium increasing to a 50% selection rate, the United States Department of Transportation (DOT) has changed their 5-panel drug screening to now include expanded testing on opioids. Effective January 1st, 2018, the DOT drug test will now screen for

The Pipeline and Hazardous Materials Safety Administratioffective increased random pull will be in effect as of January 1, 2018, through December 31, 2018.

For more questions please visit our website www.DOTdrugtestingUSA.com, or call 1-800-221-4291.