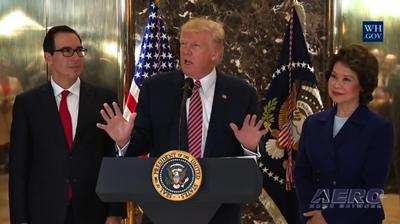 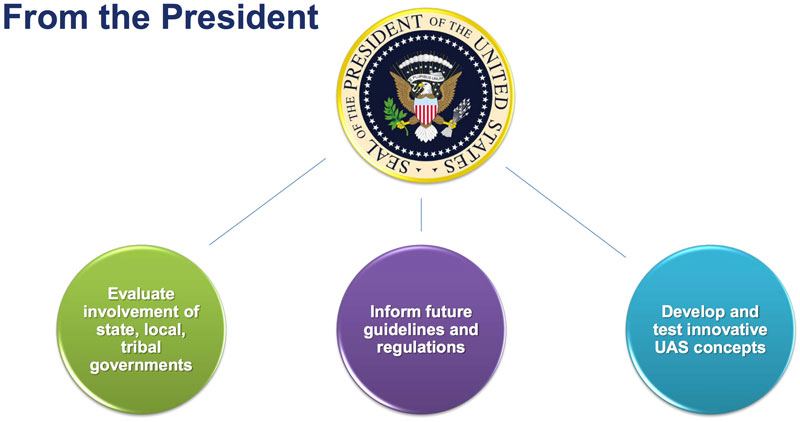 These results will be used to accelerate the jurisdictions in the integration of drones into national airspace. The results will also be used to show the benefits drones could have in the United States economy, per the U.S. Department of Transportation’s official announcement.

Drone Integration Program under the USDOT and FAA

This program is to be regulated by the USDOT and FAA. Together the two departments intend to develop a regulatory framework that will allow more complex low-altitude operations. 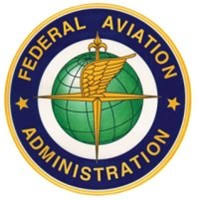 The USDOT will publish a Federal Register Notice with additional details on applications and how the program will work. After evaluating all applications, USDOT will invite a minimum of five partnerships to take part in the program.

Interested state, local and tribal governments must submit a notice of intent to participate by Nov. 28, 2017

Potential Benefits Of The Drone Integration Program In The Economy